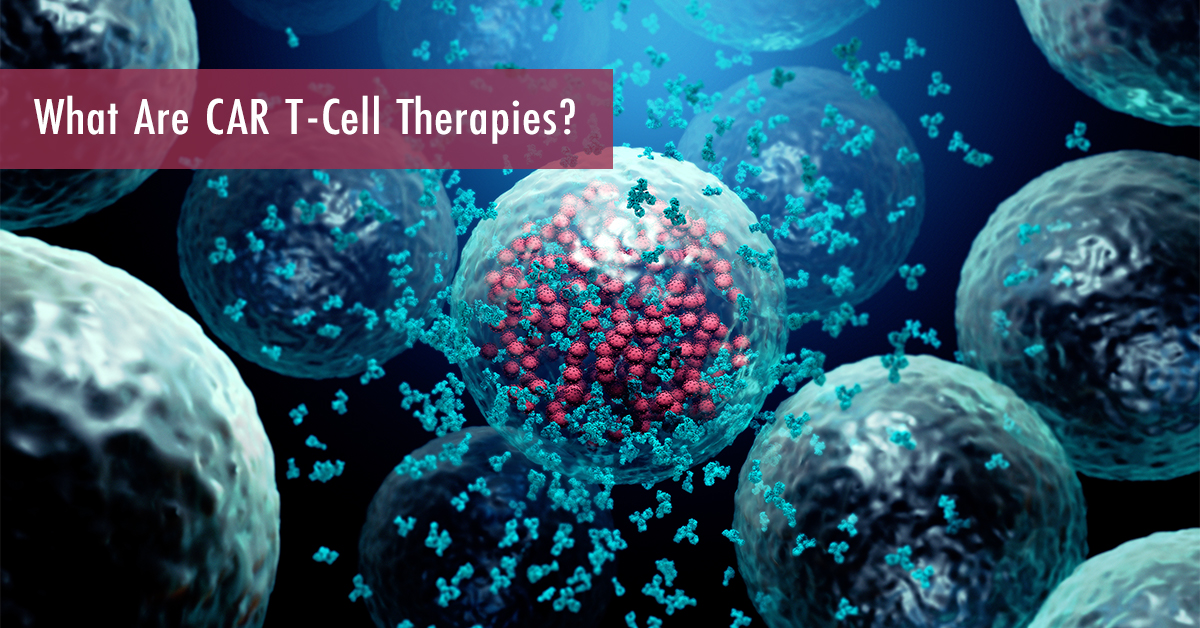 What Getting CAR-T Therapy is Like for the Patient

CAR-T therapy is one of the most promising treatments for genetic conditions, and specifically provides hope for cancer treatment. Many patients are unfamiliar with what receiving CAR-T therapy is like, however. Here’s what the process of treatment is like for patients.

The immune system is constantly monitoring the substances and molecules that flow through the body, and the system is liable to attack any unfamiliar or foreign substance.

The full medical name for this therapy is chimeric antigen receptor (CAR) T-cell therapy. The therapy is a form of cell-based gene therapy since it modifies T cells’ genetic code. It’s most commonly shortened to CAR-T therapy.

This process can be thought of as a lock and key. The antigen is unlocked by the T cell’s key. CAR T-cell therapy modifies the key so that it fits a different lock — essentially picking the lock that cancerous cells have.

The Process of Getting CAR-T Therapy

CAR-T therapy is administered in three stages, two of which directly involve the patient:

CAR-T Cell Therapy Can Be Effective

Multiple studies have shown that CAR-T cell therapy is effective at treating various cancers. It’s approved for fighting several cancers, and clinical trials for other cancers are underway. More and more patients who have cancer can expect to go through a process such as described above, and an increasing number of patients can hope for a recovery from their cancer.

What Is The Importance Of Workflow Automation?

Everything You Need To Know About Fonts and Their Importance

What Is The Importance Of Workflow Automation?

How great the experience will be after one choose to do AWS migration?

Online Computer Technical Support Via Chat and make contact with

The Benefits of Reading Published Articles

All About 3D Scanner- How it Works, Types and Applications

All About PC Drivers and Their Significance

The Many Benefits of Using a Threat Intelligence Software

Guide to The Benefits of Desk Booking and Room Schedule Software